‘’My dream is to own a gym and for it to have the same atmosphere as the ones in New York. You bring recreationists and competition boxers together in one boxing school, that way they can motivate each other, learn from each other and share the passion at all levels”.

After running The Fightclub Amstelveen for 5 successful years it was time for a new adventure and to make my dream come true. I want to show people what the sport means to me, this is what you’ll notice in the gym. I want to make people fall in love with this sport. How, you ask? The Amsterdam Boxing School Barry Groenteman breathes love, elegance, class and art. The noble art of self-defense. ABS Barry Groenteman is going to teach this in the way we think it should be taught. The moving and continuing to move, rhythm, timing, carrying on and never giving up, on top of that lots of sweating, reacting quickly, the footwork and above all the control over your body.

After achieving various successes in the competition branch, amongst which having won the Dutch title in the Royal Theatre Carré in Amsterdam in 2012, Barry Groenteman took on a new challenge: Boxing Stars. Boxing Stars was a television program where he had eight weeks’ time to prepare 3 Dutch celebrities for a boxing tournament. In those eight weeks Barry Groenteman did not go unnoticed as a trainer. Barry has prepared Taeke Taekema, Saar Koningsberger and Rein van Duivenboden as competition boxers. His boxers really caught the attention because of the foundation they showed in the ring. That passion and enjoyment that Barry himself has, he was also able to transfer to his pupils. This resulted in two spots in the finale.

The Amsterdam Boxing School Barry Groenteman is very proud to announce that the boxing school has an enormous amount of knowledge and skills at its disposal. This knowledge and these skills come from, for example, Danny Smit, former A-class top boxer and former Dutch champion with the amateurs. Additionally, Danny Moi Thuk Shung, former A-class top boxer and top kickboxer. Hassan Ait Bassou, former world champion kickboxing and former Benelux champion boxer. As well as Dutch multi-champion kickboxing and former professional boxer Richard Asare. In addition to our regular team we often have guest trainers of top level. 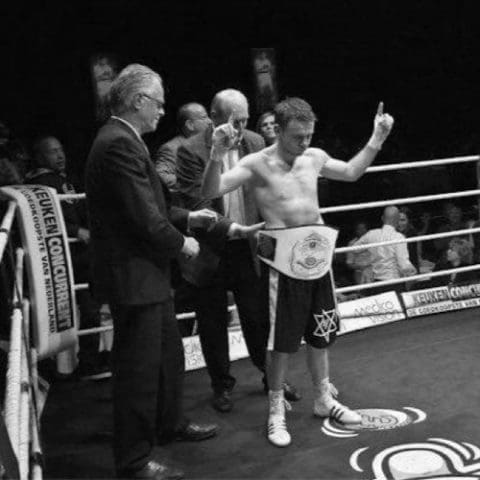 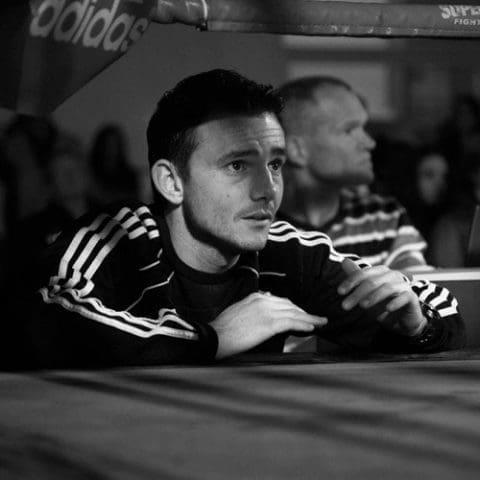 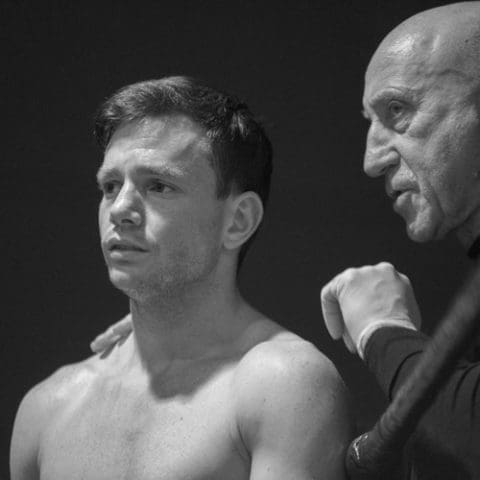